A three-year-old federal promise to restore Parks Canada’s funding has yet to bring back a full slate of winter activities to Riding Mountain National Park, frustrating efforts to bring more tourists and business to Manitoba’s only road-accessible national park.

In 2015, when Justin Trudeau’s Liberal Party was trying knock off Stephen Harper’s Conservatives in the federal election campaign, the Liberal Party platform called for the reversal of $25 million worth of cuts to the Parks Canada budget made by the Tories during the 2012-13 budget season.

Winter programming was also scaled back at other national parks, including Prince Albert in Saskatchewan, leaving four-season operations intact only at some of Canada’s most popular parks, including Banff and Jasper.​

Communities around the affected parks soon complained about the reduction in winter tourism, leading the Liberals to pledge a remedy if elected.

“We will reverse Stephen Harper’s cuts to Parks Canada, which cut more than $25 million from programs and services, and made it more difficult for Canadians to experience our National Parks and learn more about our environment and our heritage,” the party promised in its 88-page election platform booklet. 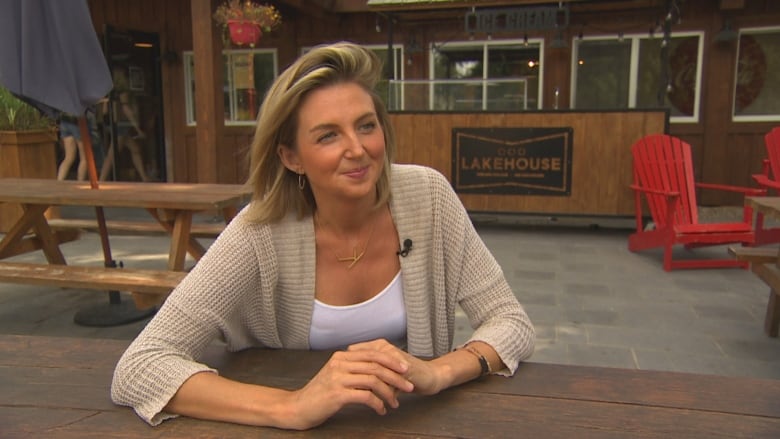 “I think we definitely need to see the park kind of back to the way it was before 2012, helping to maintain all the trails,” said George Hartlen, CAO of the non-profit Friends of Riding Mountain National Park.

He says while Parks Canada has resumed the grooming of some trails in the park, volunteers continue to handle much of the workload, not all trails have been reopened and interpretive programming and gate staff are only back for parts of the winter.

Cross-country skiing, snowshoeing, fat-tire biking and winter wildlife-watching are all becoming more popular, he says , but the park has not been able to capitalize on the interest of Manitobans. 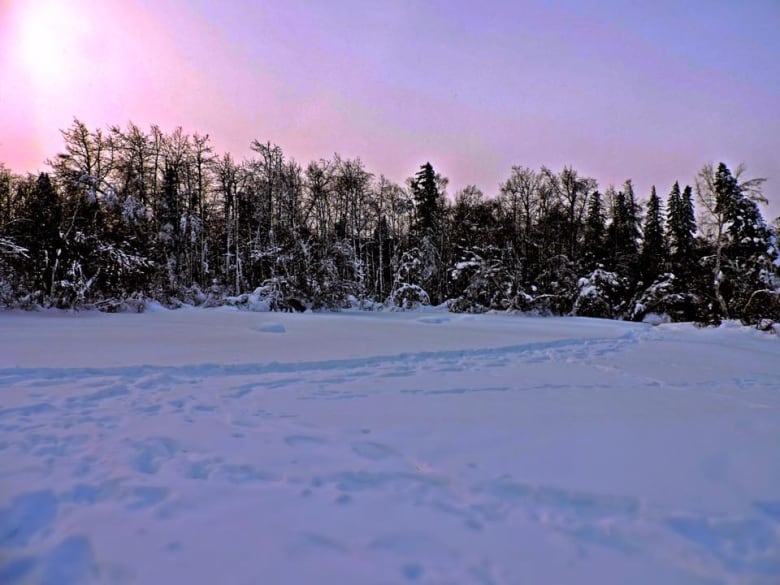 “We have the potential to have a really busy winter season for those that are staying open and those that would like to stay open, if the crowds are there.”

Right now, the only hotels that stay open year round in the Clear Lake area are the Elkhorn resort at the edge of the Park and two properties in Wasagaming, Lakehouse and Arrowhead Resort.

​Lakehouse Properties managing partner Karly McCrae says she and her associates have invested millions on upgrades to the two Wasagaming hotels as well as the Danceland social venue, partly in an effort to expand the tourist season at Wasagaming, where she says capacity is maxed out during the summer.

“The only way we can do that is to grow the shoulder seasons and grow winter,” McRae said, speaking outside of Lakehouse.

“In my mind, Parks [Canada] is kind of looking at the situation backwards, in that they’re investing in a peak time that we don’t need to invest in. Summer is a given.

“Riding Mountain is like this beautiful snow-covered winter wonderland, to be totally cliché​d.” 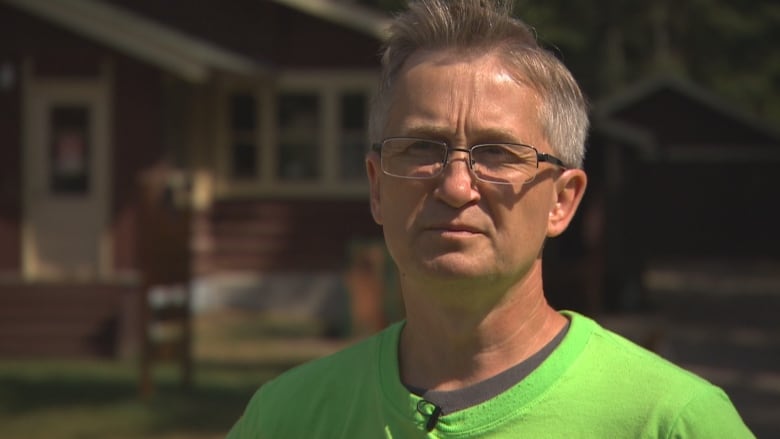 “Our businesses are very cyclical here. They do very well in the summertime or as well as can be expected, but they have a fairly long winter to endure,” he said outside his constituency office in Onanole.

“The volunteers are very good country folk who know their way around the woods, but still there is a liability issue that is concerning to me,” he said. 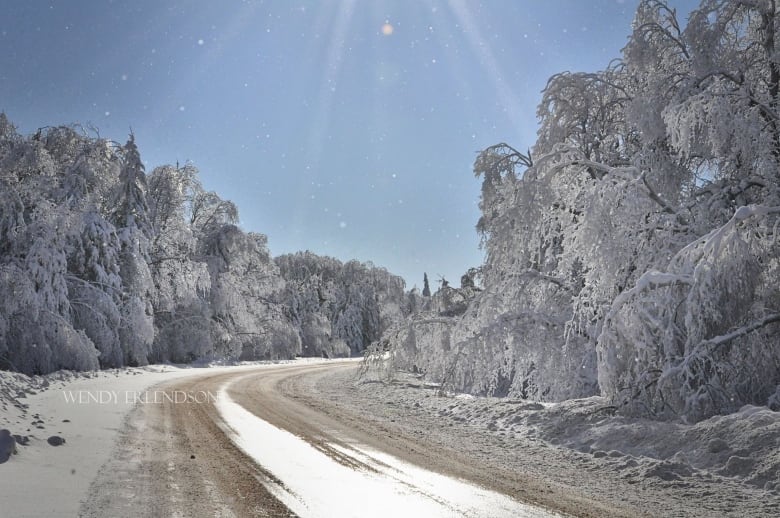 “All it would take is one phone call from [Environment Minister] Catherine McKenna and I think the job could be done —and why she hasn’t done that is beyond me,” Sopuck said.

“I guess I’m helping the Liberals out here by telling them what an easy fix it is, but it’s more important the people here be served and the park get looked after than me scoring cheap political points.” 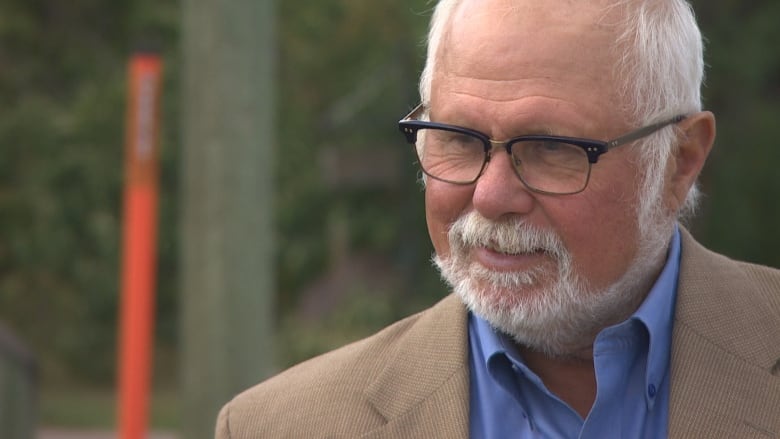 Parks Canada spokesperson Chantal Skraba stopped short of promising to restore all four-season amenities and programming at the park.

“The winter activities and services offered in 2018/2019 will be assessed to help Parks Canada understand visitor needs and interests as it plans future winter operations at Riding Mountain National Park,” she said in the statement.

“Winter time is actually getting more and more popular,” he said. “We are definitely getting more people out that are walking and snowshoeing and definitely as our climate is starting to change, we’re getting little more milder winters.

“We definitely are seeing dramatic increase in the winter events we hold.”

Parks Canada is starting to see the wisdom in operating at full steam all year, she says.

“Winter is becoming hip and I think they’re slowly starting to see that, but as we know, government moves very slowly,” McRae said.

However, private businesses in Wasagaming have started staying open later in the fall and reopening earlier in the spring, she says, listing off a handful of retail stores and restaurants.

“I’m always waiting for the next person to take that leap and open in the winter as well,” she said. “Not everyone’s crazy like us and just takes the plunge.” 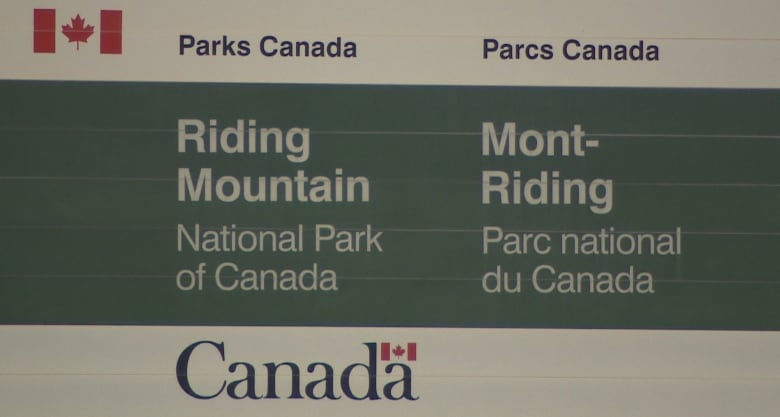