Two-time Olympic gold medalist David Wise added another piece of hardware to his trophy collection this week, winning the ESPY for Best Action Sport Athlete. The win is Wise’s first ESPY award and it comes on the heels of an outstanding halfpipe skiing performance in the 2018 PyeongChang Winter Olympics.

Beating finalists Kelvin Hoefler, a skateboarder; Marcus Kleveland, a snowboarder; and a skiing community-favorite, Henrik Harlaut, Wise took to social media just following the event to express his gratitude as recipient of the coveted ESPY. “I think I need to invent a new word that encompasses surprise, thankfulness, excitement, and disbelief! That’s what I’m feeling right now. Thanks to everyone who voted. I’m just the banner man for an amazing team of people and you guys are ALL part of it.”

In PyeongChang, Wise had the global audience on the edge of its seat during the men’s halfpipe final. Falling on his first two attempts, the Reno-native needed to land his third and final run perfectly to beat out his American teammate Alex Ferreira, who had scored a 96.40. Stomping his final run, Wise shot to the top of the pack with a 97.20, claiming his second consecutive gold medal in Olympic men’s halfpipe. 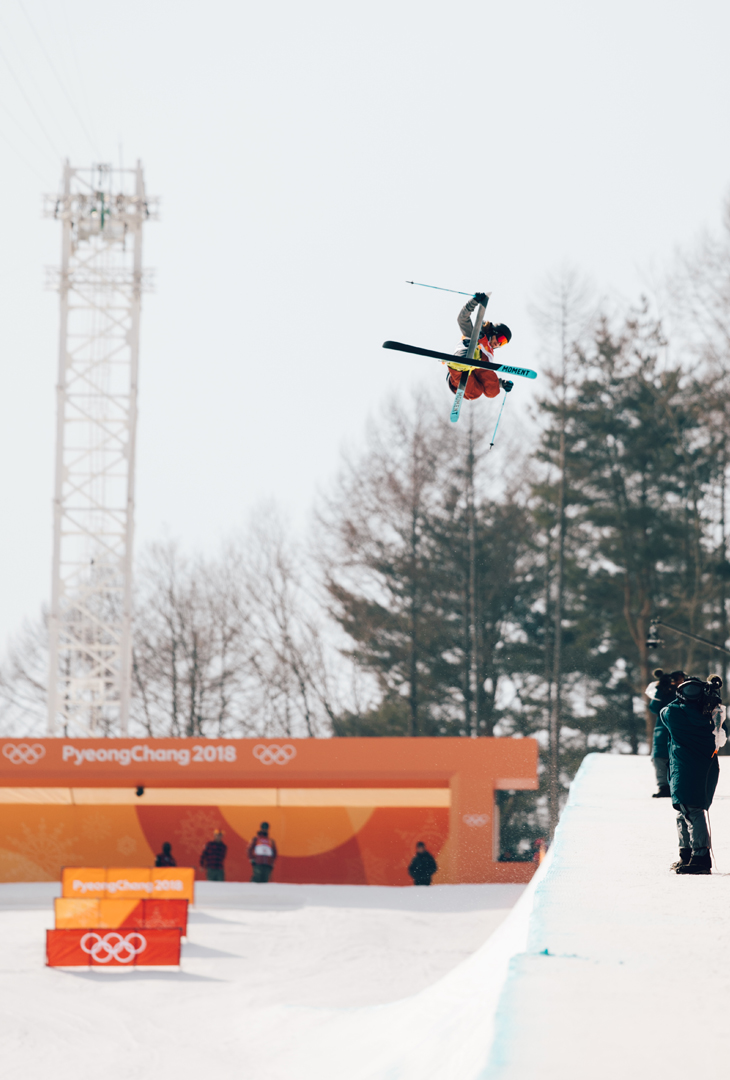 Two days following the awards show in Los Angeles, California, Wise took to Instagram again to express his continued gratitude to the fans that voted him into the winning position. “As much as I encouraged everyone to vote deep down I really didn’t believe that I had a snowball’s chance in hell of winning. People in the industry often comment about how few followers I have and that my brand image must not be dynamic enough. I admit that those voices have made me feel a bit unpopular since the Olympics. Most of my fellow Gold Medalists have 3 times the amount of followers I have; I didn’t get a cover on any magazines or cereal boxes; I didn’t get asked to appear on The Tonight Show, or any other national media after the fact. I let it get me down from time to time and I admit that it kinda made me resent my followers for not being numerous enough. My revelation today is that I was buying in to a lie. Obviously this ESPY is proof that I have enough followers….I am so thankful for each of you.”

UNM Sports Cuts Just The Start of a Cure