Man who never skied before qualifies as instructor in two weeks

Man who never skied before qualifies as instructor in two weeks

A former Guernsey College of Further Education student has moved mountains to become an international ski instructor – despite never having set foot on snow.

Scott Howitt, 20, from Guernsey, had never even had on a pair of skis when he jetted off to an alpine ski resort in Canada to start his training last January.

But against the odds, he’s now qualified to teach skiing at resorts all over the world.

Scott had been inspired to take on the uphill challenge after discussing gap year options with a college lecturer.

He said: “I’d never been skiing but when I heard about the course and it looked like my kind of thing, plus I’d always wanted to travel and this sounded like an exciting challenge…” 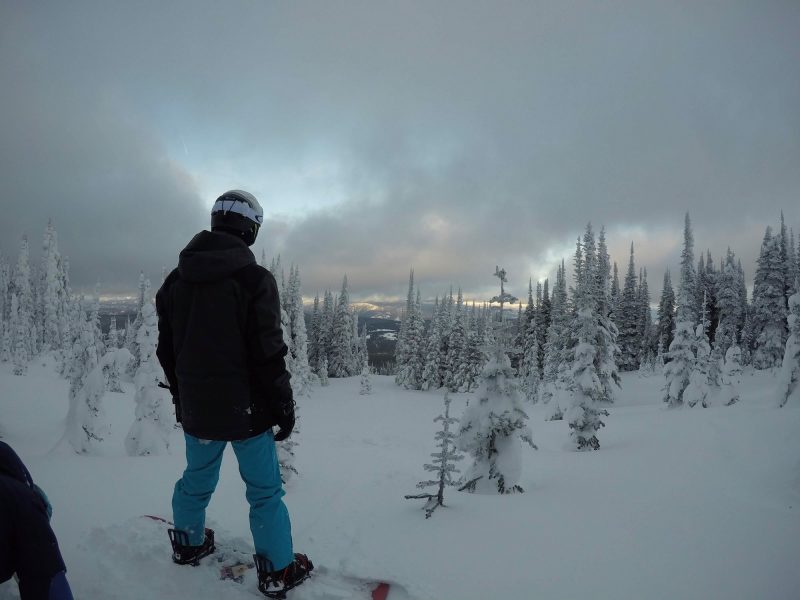 Scott was born and in raised in Guernsey, where snow is a rare occurrence.

But he arrived in Sun Peaks in British Columbia ten days before the start of the ski instructor course fully kitted out with skis, boots and poles, eager to learn.

He said: “I had no idea what to expect. During the first couple of days I did panic a little because it was completely different to anything I’d experienced before.

“I’m quite sporty, play football and I’ve ice skated before which helped a bit. But learning to ski is tiring and took a lot of hard work. I was very focused and determined to do well but it took a few days for it to click. Then I was hooked.”

Within just two weeks Scott had mastered the basics and was bombing down intermediate ski runs with skiers ten times as experienced.

Incredibly, he then took on – and passed – his level one CSIA ski instructor qualification, a feat usually only recommended for skiers with at least four weeks full time experience under their belt.

It wasn’t without incident though – halfway through his level one exam, he snapped his ski poles getting off a chairlift.

“It was actually really funny, I got up to get off the lift and they got caught and just snapped in half” Scott said. “I had to use the examiners poles for the rest of the day – he said it was a first and no one had ever snapped their poles mid-level one before! “

And Scott didn’t stop there. 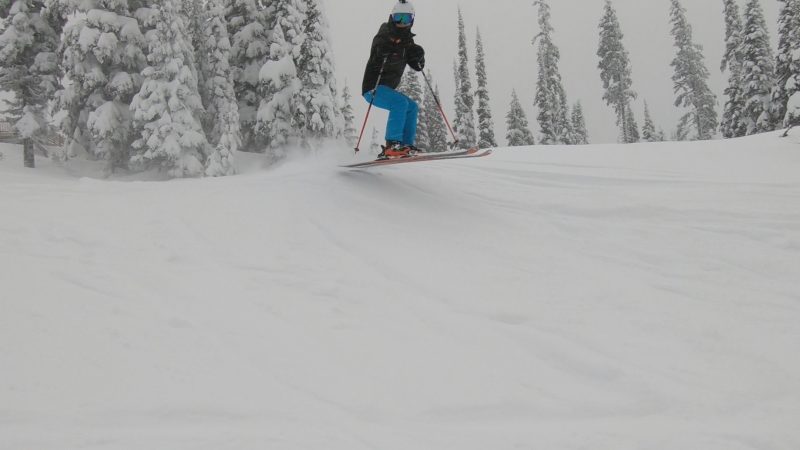 Within 12 weeks he’d surpassed expectations by passing his level two ski instructor exam, making him qualified to teach skiing in resorts all over the world.

“It was better than I ever expected. I had such a great time, I didn’t want to come home. Now I’m hoping to go back to Sun Peaks next season, get a working visa and join the sports school there as an instructor.”

The ambitious youngster is hoping to train as a level three ski instructor and even plans to tackle snowboarding.

But when he first enquired about doing a ski instructor course with the UK based Winter Sports Company, bosses were skeptical.

Course director Steve La Borde, wasn’t even sure it was a genuine enquiry.

Steve said: “It’s not every day someone asks to do one of our courses without even seeing snow before. We wouldn’t usually take this sort of booking, but Scott was so keen and determined, we agreed.”

And within a week, Steve was assured by course leaders Scott was a natural.

“From zero to level two in three months – not many people can say they’ve done that. It’s an incredible achievement!” Steve added.