As the seasons change, so do the season passes. Alterra kicks off the fall feels by dropping several new partnership additions, most of which are from the Boyne Reports portfolio, to its Ikon pass: The Summit at Snoqualmie, Washington; Cypress Mountain, British Columbia; Boyne Highlands and Boyne Mountain in Michigan; Taos Ski Valley in New Mexico; and Brighton Resort in Utah—bringing the pass stats for the state to nearly 10,000 acres of terrain across five resorts (Deer Valley Resort, Alta, Snowbird, Solitude and Brighton). This tallies up to the most Utah terrain accessible via any season pass, according to a press release. 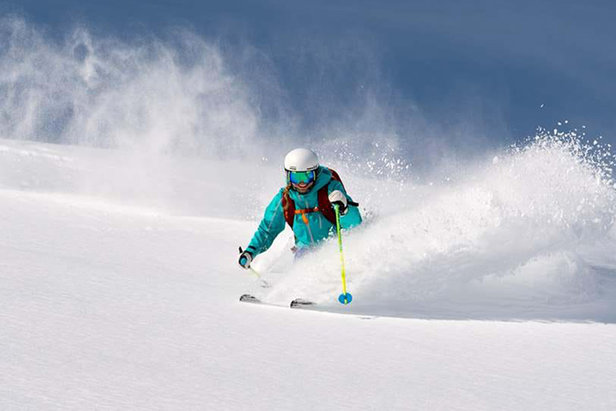 Fresh pow alert! Grab your skis and get to Utah.

Before the week was over, Niseko Unitedin Japan made its way into the mix in what may or may not be the last season pass newsflash… for now. Located on Japan’s northernmost island of Hokkaido, Niseko United is comprised of four ski resorts—Grand Hirafu, Hanazono, Niseko Village and Annupuri—located on one mountain. As the country containing the most ski resorts in the world, Japan (a.k.a. Japow, Japanuary, etc.) is home to some of the planet’s most plentiful and light snow, with Niseko receiving 50+ feet of snowfall every winter.

Your Guide to Skiing Japan

All the new pass partnerships offer Ikon holders seven days with no blackouts and Ikon Base passholders five days with 10 blackout dates: (Dec. 26-31, 2018; Jan. 19-20, 2019; Feb. 16-17, 2019). Meanwhile, in the Northeast, Alterra also announces increased access to Loon Mountain, Sugarloaf and Sunday River, where skiers and riders previously had seven or five days combined but now get the same amount of days at each ski resort. Between the rest of the Boyne Resorts, Taos and Niseko, the latest Ikon season pass incorporations open up access to the Pacific Northwest, Midwest and Southeast, boosting the ski resort totals to 35 in 12 states, four Canadian provinces on three continents. 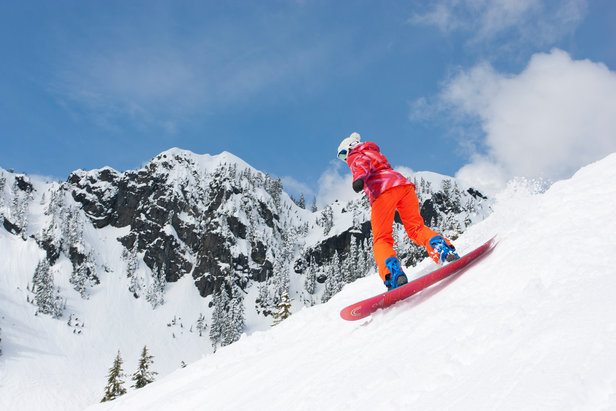 Alpental packs in the steeps for skiers and riders at the Summit at Snoqualmie.

Situated in the heart of the Washington Cascades, less than an hour from Seattle, The Summit at Snoqualmie includes Alpental Ski Area and features four base areas with two terrain parks, night skiing, winter-tubing, Nordic skiing and terrain for all abilities. 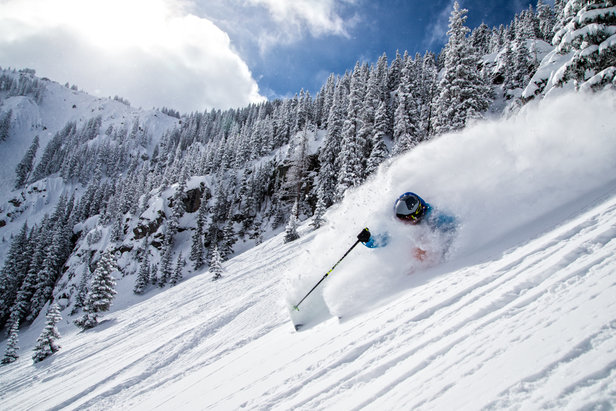 Known for steeps and heaps of character, Taos Ski Valley is in the midst of a $300 million “major revitalization,” said David Norden, CEO of Taos Ski Valley, in a press release. Among the overhaul priorities are the recently opened ski-in/ski-out hotel, The Blake, and its first ever high-speed quad chairlift for winter 2018/2019. Additional upgrades include restaurant and restroom renovations and significant investments in high-capacity snowmaking equipment to provide better productivity and allow for more terrain to open early season.

The mountain also boasts the title of world’s first certified ski resort B-Corporation, which means that the ski resort is committed to environmental sustainability, social responsibility and economic contribution to the local communities. What does that look like for Taos? Ongoing collaborations with the U.S. Forest Service and The Nature Conservancy to develop more sustainable forest and river ecosystems, which involves further glading of the Wild West forest area, in addition to specific initiatives like a new food digester to reduce food waste, updated recycling programs, and philanthropic programs that allow staff to work for local non-profits while still on the clock. 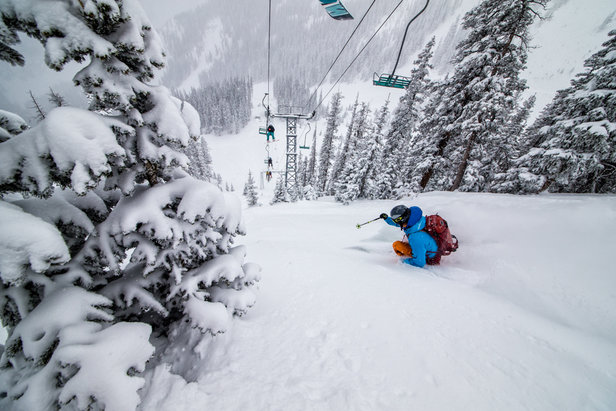 Taos is a rugged, skiers’ mountain on the verge of some serious upgrades.