You might have noticed that it’s been a little bit hot recently. If you haven’t, we want to know where you’ve been hiding, because these temperatures are wearing us out.

So imagine how you’d feel if you were covered in a coat of hair (or fur) all the bloody time – you’d likely be stressed out and overheating and really very tired and uncomfortable all the time (we’re talking about dogs, by the way, not people who have fur all over their bodies).

To help those canine friends who are struggling in this heatwave, Manchester-based snow centre Chill Factore has been operating a Canine Chill Zone for any dogs who need to escape the heat. It comes in response to a warning from the RSPCA about dogs being much more are more at risk in these temperatures.

The first Canine Chill Zone was held between the hours of 12pm and 2pm on June 28, and one just took place yesterday. The event allowed owners to take their dogs to dedicated section of the ski and snowboarding centre so they could cool off. 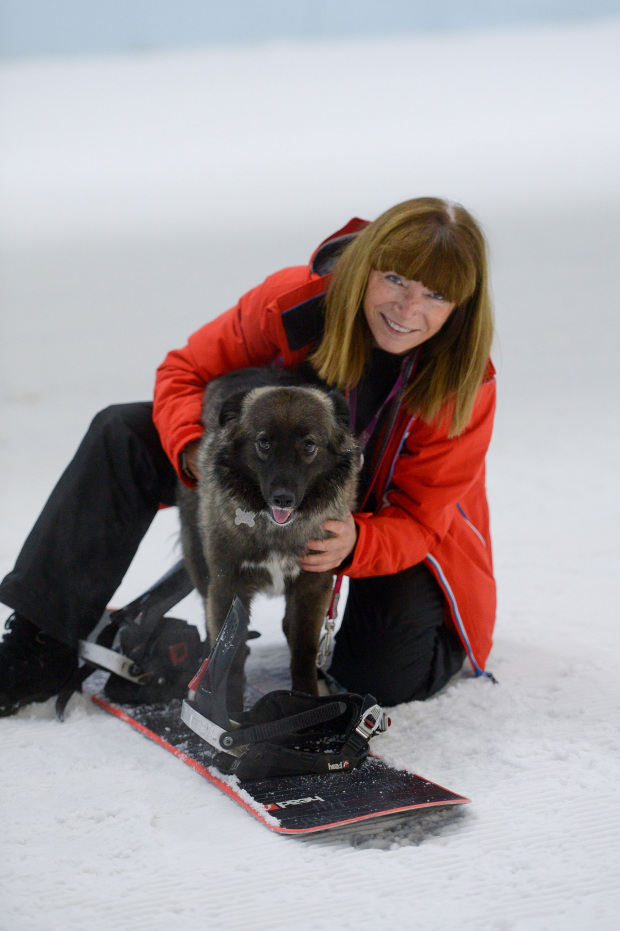 Not just that, but both times Chill Factore were raising money for Care For Paw, a charity for homeless people’s dogs.

What’s more is that you don’t have to be using the ski slope to be able to leave your dog in the chill zone. That means any dog owners, whether they’ve ever set foot in Chill Factore before or not, were able to bring their pups in for a little romp around in the snow.

Morwenna Angove, who’s a dog owner and the CEO of Chill Factore, told the Metro: “It’s obviously a serious issue which we hope our snowy conditions can address by helping out all members of the family.”

‘We also want to highlight the serious heat issue to dog owners and support the RSPCA’s awareness drive. The dog “Chill” service is free to users of the slope and any concerned owners looking for a safe place for their pooches to cool down.”

It of course goes without saying that dogs should never ever ever ever be left in cars when the weather so hot, as it can be potentially fatal for them, but it’s great to see people actively trying to make them more comfortable too.