Based on current climate change projections, the future of skiing looks grim. But one ski resort is determined to not let their operations contribute to the carbon dioxide problem. And no, it’s not some big or well-known multi-resort company. It’s a family-owned and run ski area outside of Pagosa Springs, Colorado. Wolf Creek Ski Area is the first mountain to transition to 100% renewable energy. That includes everything from lift operations to electricity for buildings.

“If we can control carbon emissions and there’s a reason to try, then we should try,” said Wolf Creek Ski Resort CEO Davey Pitcher.

Since 2006, the ski area has bought 100% of its electricity use with wind offsets, according to a press release. And this summer, a collaboration between the San Luis Valley Rural Electric Cooperative (SLVREC) and Pitcher created a 25-acre solar farm in the San Luis Valley. It has liberated the ski area from greenhouse gases: the area now runs entirely on renewable energy (solar during the day and wind at night). The initiative is known as the Penitente Solar Project.

Located in south central Colorado in a high-desert climate with ample sunlight, the San Luis Valley was the perfect place for the solar project. Better yet, it is merely half a mile away from the substation which provides Wolf Creek with its power.

The Renewable Energy Systems (RES) operates the plant and manages the distribution of power not only to Wolf Creek, but to all other customers of SLVREC.. The new project goes beyond the reaches of a small town ski resort, and is benefitting members of SLVREC with locally-generated renewable energy, according to Pitcher. 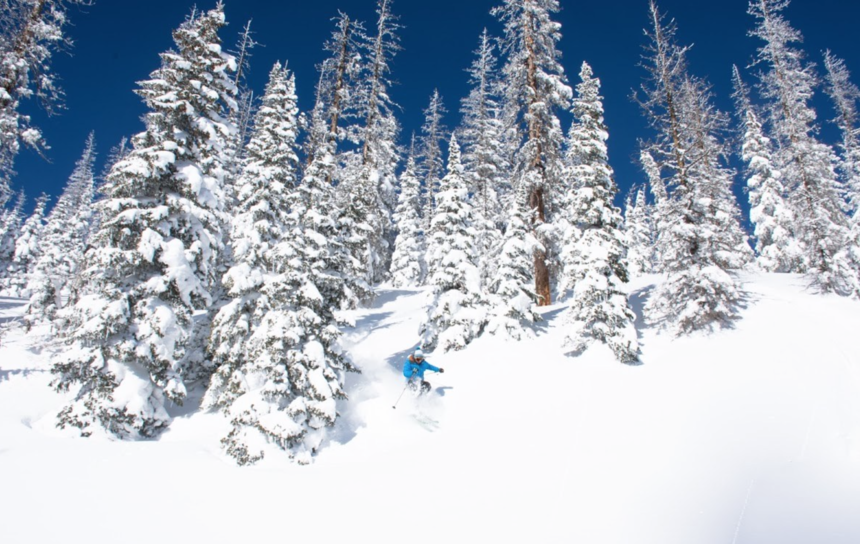 “We believe in being the industry leader and driving the conversation about sustainable business practices,” said Pitcher. “We’re spending more money, but it’s worth doing. We don’t believe that’s an argument, and the small economic sacrifice shouldn’t even be a question when it comes to protecting the planet’s resources.”

Protect Our Winters states that winter temperatures will increase 4-10 degrees Fahrenheit by the end of the century if there is not a substantial intervention. If no changes are made to mitigate the changing climate, less snow cover, snowfall, and a shorter snow season are inevitable. 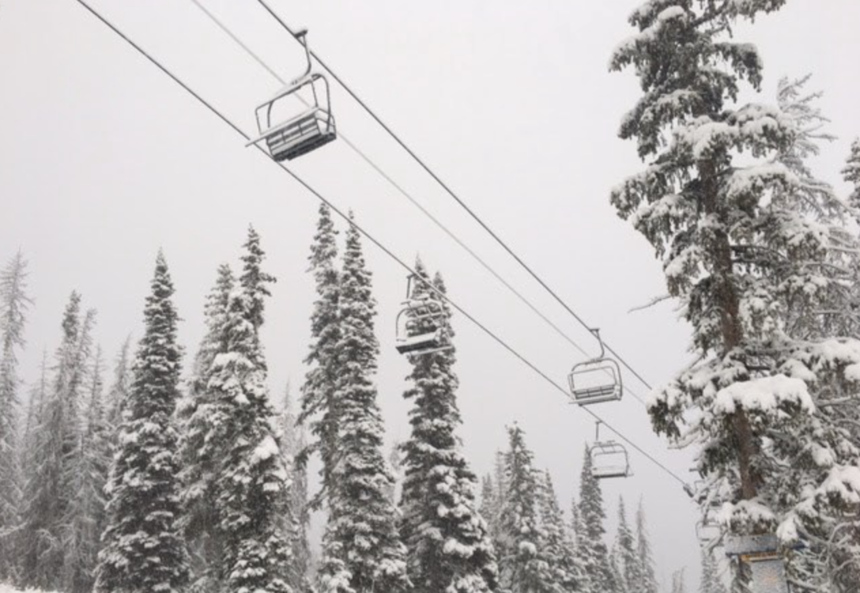 “Skiing and riding shouldn’t be contributing to global warming,” said Pitcher. “Carbon will make skiing obsolete if we’re not careful.”

The plan took about five years to come to fruition according to Pitcher, and he does not plan on quitting the sustainability improvements while he’s ahead. Within the next few years, Pitcher hopes to develop hydrogen fuel cells for the area’s snowcat fleet (there are nearly 30 of them). “In the grand scheme of things, the cats aren’t burning much fuel but we see an opportunity in converting their fuel tanks and further mitigating our greenhouse gas emissions,” said Pitcher. In the end, the small things add up and count towards the bigger goal.

While Wolf Creek is the first ski area to make considerable modifications to their energy sourcing, other resorts are taking steps toward a sustainable future. Recently, Vail Mountain Resort is on its way to becoming a certified sustainable mountain resort destination with the help of  Sustainable Travel International, and in 2016 Aspen Snowmass received its seventh Golden Eagle Award for overall excellence in environmental performance. Additionally, Diamond Peak and Mount Ashland are both officially STOKE (Sustainable Tourism Operator’s Kit for Evaluation) certified.

Why Michigan Is an Epic Mountain Biking Destination