The “Crown jewel” of cross-country skiing and biathlon venues may be ready for Olympic-level athletes but officials are feeling squeezed at the thought of hosting such a large event.

It’s a question of having enough space.

The Canmore Nordic Centre, tucked between the scenic Mount Rundle and the Bow River, hosts international level competitions often, despite opening three decades ago for the Calgary 1988 Winter Olympics.

“In all fairness, we could host the Olympic races tomorrow. We’ve got the snow. Our trails are very technically challenging and they’re wide enough, they’re hilly enough,” said Mike Norton, who works for WinSport Canada.

“Our biggest change and challenge is purely just space and not only space but flat space. We essentially are on the side of the mountain.”

Norton has been the chief of competition for the last four World Cups held at the nordic centre. In the mid-2000s, the venue received an almost complete rebuild, with $25.5 million in provincial funding, for such sporting events.

A preliminary report by the Calgary Bid Exploration Committee said the venue would need roughly $7.4 million in upgrades to bring it up to Olympics standards. This would go toward base area development, utility upgrades and to prepare a transit site.

The venue has its own plans, as well, for example, for improving snowmaking.

The main concern for an Olympics would be to accommodate all the logistical needs. A venue must have space for large broadcast teams. 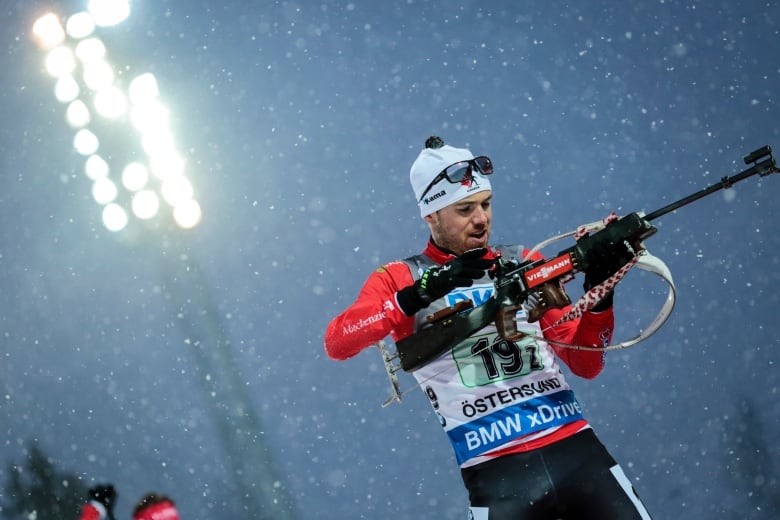 The TV components at the Pyeongchang Winter Games’ nordic venue took up about 5,000 square metres, just under the size of a competition-level soccer field. It’s unclear where such a space could be found at the Canmore Nordic Centre.

“The one thing we don’t have going for us is we’re quite small as a venue,” Norton said.

The Nordic Centre’s space is about half the width of the nordic combined site built specifically for the 2010 Vancouver Winter Games, he said. 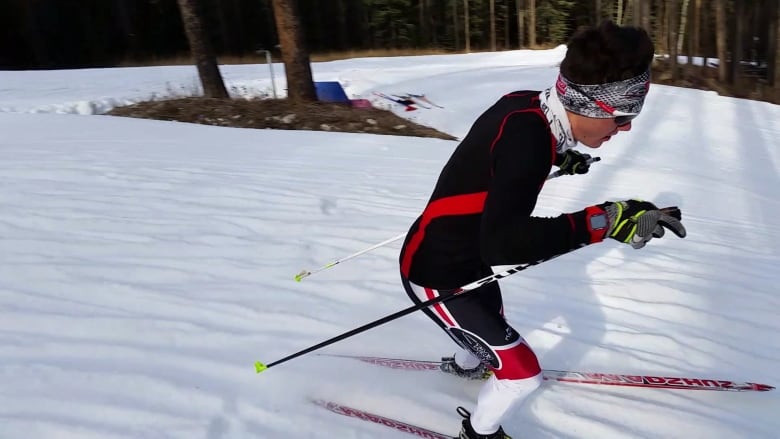 The site would need flood mitigation, which Borrowman said funding to build Olympics infrastructure could help the town afford.

The town would likely set up parking lots outside of the mountains and shuttle people in using buses to cut down on traffic.

Olympic cross-country skier Beckie Scott has made her home in Canmore, and hopes the town can make room for the games. 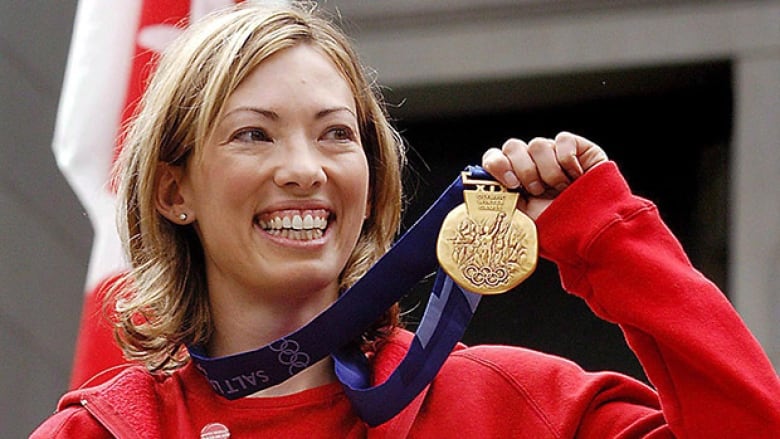 Canmore itself was dramatically changed following the 1988 Olympics. It was a small town with a struggling economy as its main industry, a coal mine, had shut down. The Nordic Centre is actually built on part of the old minesite, with a lodge on a spot known as “the mine scar.”

“I feel like it’s looked as a little bit of a Crown jewel,” Scott said.

“Athletes love coming to Canmore, you know. First of all, it’s an incredibly beautiful, spectacularly scenic venue to race at. But the venue itself is world class.” 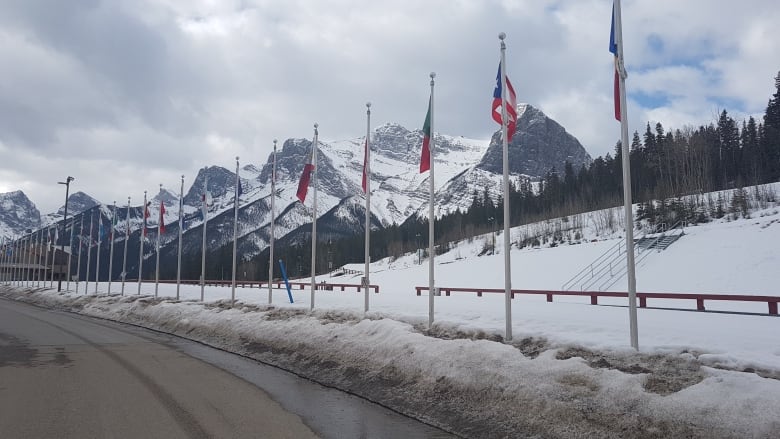 The town has a seat on the Calgary’s Olympic bid corporation, and has toyed with the idea of a plebiscite to gauge the community’s interest in hosting the Olympics.

There’s been talk of limiting spectators, and the venue has submitted a bid for $12 million in provincial funding for improved snowmaking equipment. 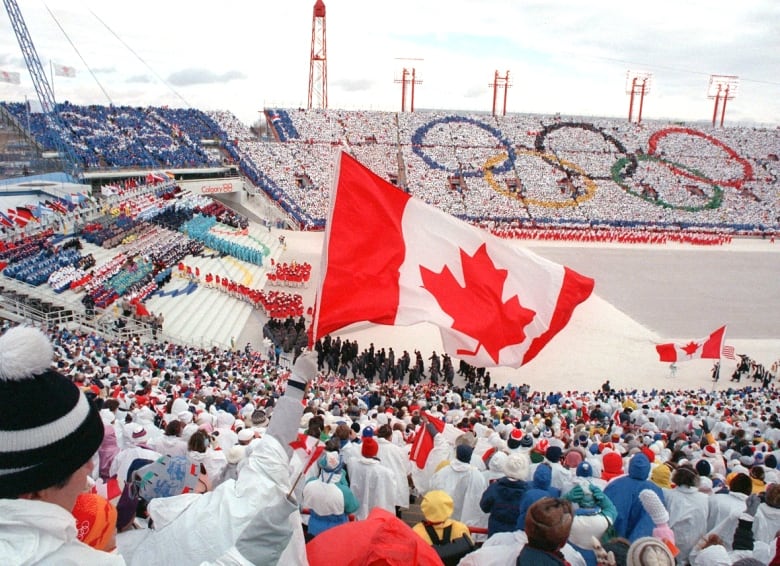 “It’s still just frozen water,” Norton said, but the new equipment can make snow much faster in the event the area is hit with one of its notorious Chinook warm winter weather waves.

They’re also looking at improving ventilation in rooms where athletes wax their skis and boards, which may cost about $2 million, he said.

‘Beauty of this bid’

They would also have to make less hilly and slightly less challenging trails, for some Paralympic events for the seated skiers. The existing trail also needs a couple kilometres added so athletes can do larger loops for longer races.

“I think that’s the beauty of this bid. Many of the venues and facilities that were used in ’88 are still being used now,” Scott said. “That’s why I think Calgary and Canmore differentiate themselves as a potential host city.”

The Coach Who Changed Running Forever

Winter is coming! 8 tips to help your family get started on the slopes

With around 800,000 visits to the nordic centre a year, the venue will stay busy regardless of whether there is an Olympic bid or not.